In this era of interconnectedness, mobile phones, as the window for us to communicate with the outside world, seems to have become a part of our bodies.

There was a time, Mobile phones’ internet was charged by traffic, the average person’s income is a few hundred coins, but 1MHz need to spend a coin.  So, when you see Wi-Fi, you will feel safe. 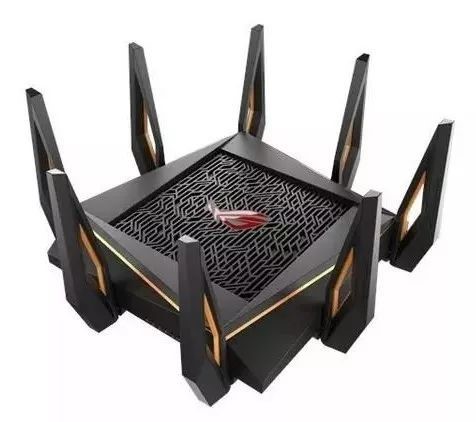 Can the signal go through two or more walls? Or will the internet speed double?

These effects can be achieved by a router, and it is achieved with many antennas, the famous MIMO technology.

MIMO, which is Multi-input Multi output.

It is difficult to imagine that, right? What is Multi-input Multi-output, how can antennas achieve all effects? When you surf the internet via a network cable, the connection between the computer and the internet is a physical cable, obviously. Now let’s imagine when we use antennas to send signals through the air using electromagnetic waves. The air acts like a wire but is virtual, a channel for transmitting signals called a wireless channel.

So, how can you make the internet faster?

Yes, you are right! It can be solved by a few more antennas, a few more virtual wires together to send and receive data. MIMO is designed for the wireless channel.

Same as wireless routers, 4G base station and your mobile phone is doing the same thing. 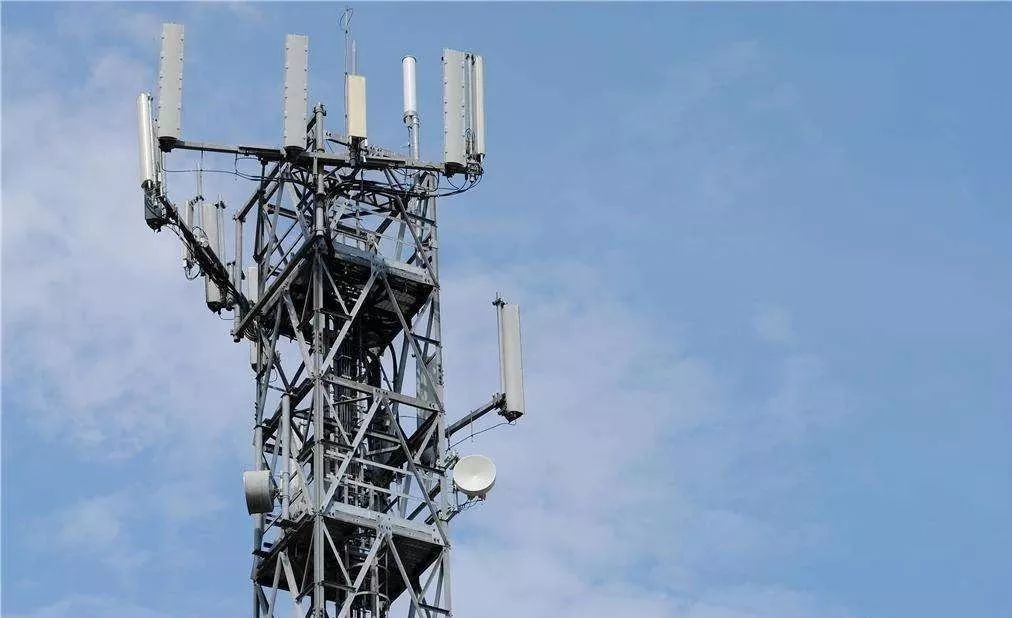 Thanks to MIMO Technology, which is tightly integrated with 4G, we can experience the faster speed of the internet. Simultaneously, mobile phone operators’ cost has significantly reduced; we can spend less to experience faster and unlimited internet speed. Now we can finally get rid of our dependence on Wi-Fi and surf the internet all the time.

Now, let me introduce what MIMO is?

First of all, the MIMO we mentioned earlier refers to the significant increase in network speed in the download. That’s because, for now, we have a much stronger demand for downloads. Think about it, you may download dozens of GHz videos but upload mostly just a few MHz.

Let’s check the following simple drawing: (In fact, the base station antenna is huge, and the mobile phone antenna is tiny and hidden. But even with different capabilities, they are in the same communication positions.) 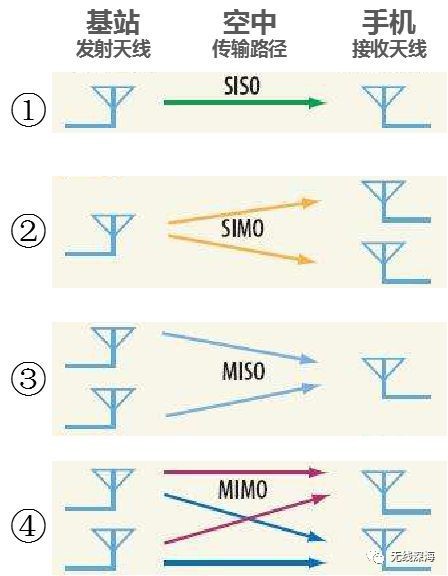 According to the number of antennas of base station and mobile phones, it can be divided into four types: SISO, SIMO, MISO and MIMO.

Let’s start with the SISO:

The simplest form can be defined in MIMO terms as SISO – Single Input Single Output. This transmitter operates with one antenna as des the receiver. There is no diversity, and no additional processing required.

There is one antenna for the base station and one for the mobile phone; they don’t interfere with each other—the transmission path between them is the only connection.

There is no doubt that such a system is very fragile, is a small road. Any unexpected situations will directly pose a threat to communications.

SIMO is better because the reception of the phone is enhanced.

As a result, it doesn’t matter if you lose some data on each route. As long as the phone can receive a copy from any path, even though the maximum capacity remains the same on each route, the probability of receiving data successfully doubles. This is also called receive diversity.

In other words, the mobile phone still has one antenna, and the number of antennas in the base station is increased to two. In this case, the same data is transmitted from the two transmitter antennas. And receiver antenna is then able to receive the optimum signal and exact data.

The advantage of using MISO is that the multiple antennas and the data are moved from the receiver to the transmitter. The base station can still send the same data in two ways; it does not matter if you lose some data; the communication can proceed normally.

Although the maximum capacity remains the same, the success rate of communication has doubled. This method is also called transmit diversity.

There is more than one antenna at either end of the radio link, and this is termed MIMO –Multiple Input Multiple Output. MIMO can be used to provide improvements in both channel robustness as well as channel throughput. The base station and mobile side can both use two antennas to send and receive independently, and it means the speed is doubled?

In this way, there are four transmission routes between the base station and the mobile phone, which seems to be a lot more complicated. But to be sure, because the base station and mobile phone side both have 2 antennas, it can send and receive two data simultaneously. So how much does MIMO maximum capacity increase compare to one path? From the previous analysis of SIMO and MISO, it seems that the maximum capacity depends on the number of antennas on both sides.

This using multiple antennae and different transmission paths in the multiplexing space to send multiple copies of different data in parallel to increase capacity is called space division multiplex.

So, can the maximum transmission capacity in the MIMO system? Let’s come to the test.

We still take the base station and mobile phone with 2 antennas as an example. What would be the transmission path between them?

As you can see, the four paths pass through the same fading and interference, and when data reach the mobile phone, they can no longer distinguish each other. Isn’t this the same as one path? At this time, the 2*2 MIMO system isn’t the same as the SISO system?

In the same way, 2*2 MIMO system can degenerate into SIMO, MISO, and other systems, which means space division multiplex is reduced to transmission diversity or the receive diversity, the expectation of the base station has also degenerated from pursuing high speed to ensuring the receiving success rate.

And how are MIMO systems studied using math symbols?

3. The secret of the MIMO channel

Engineers love to use maths symbols.

It is easy to calculate Y1 and Y2 in this way. But sometimes, the capacity of 2*2 MIMO can reach double of SISO, sometimes can’t, sometimes even become the same as SISO. How do you explain it?

This problem can be explained by the channel correlation that we just mentioned—the higher the correlation, the more difficult it is to distinguish each transmission path n the mobile side. If the channel is the same, then the two equations become one, so there’s only one way to transmit it.

Obviously, the secret of the MIMO channel lies in the judgment of the transmission path’s independence. That is, the secret lies in H11, H12, H21, and H22. Engineers simplify the equation as follows:

Engineers tried to simplify the H1, H12, H21, and H22, through some complexing changes, the equation and eventually converted to the formula.

If the rank is 1, it means the 2*2 MIMO system is highly correlated in transmission space, which means MIMO degenerates to SISO or SIMO and can only receive and transmit all data same time.

If the rank is 2, then the system has two relatively independent spatial channels. It can send and receive data at the same time.

So, if the rank is 2, is the capacity of these two transmission channels double that of one? The answer lies in the ratio of λ1 and λ2, which is also called the conditional number.

If the conditional number is 1, it means λ1 and λ2 are the same; they have high independence. The capacity of the 2*2 MIMO system can reach the maximum.

If the conditional number is higher than 1, it means the λ1 and λ2 are different. However, there are two spatial channels, and the quality is different, then the system will put the main resources on the channel with better quality. In this way, 2*2 MIMO system capacity is 1 or 2 times of the SISO system.

Don’t forget, and there are no secrets between them. The mobile phone will send its measured channel state, the transmission matrix’s rank, and suggestions for precoding to the base station for reference.

At this point, I think we can see that MIMO turns out to be such a thing.