How Much Outpower Does 5G Phone have?

With the construction of the 5G network, the 5G base station’s cost is very high, especially since the problem of large energy consumption has been widely known.

In China Mobile’s case, to support a high-speed downlink, its 2.6GHz radio frequency module requires 64 channels and a maximum of 320 watts.

As for 5G mobile phones that communicate with the base station, because they are in close contact with the human body, the bottom line of “radiation harm” must be strictly guarded, so the transmission power is strictly limited.

The Protocol limits 4G mobile phones’ transmission power to a maximum of 23dBm (0.2w). Although this power is not very large, the frequency of the 4G mainstream band (FDD 1800MHz) is relatively low, and the transmission loss is relatively small. It is not a problem to use it.

But the 5G situation is more complicated.

Second, 5G Is based on TDD mode, and the uplink and downlink are sent in time division. In general, to ensure the downlink capacity, the allocation to the time slot’s uplink is less, about 30%. In other words, a 5G phone in TDD only has 30% of the time to send data, which further reduces the average transmit power.

Moreover, the deployment model of 5G is flexible, and the networking is complex.

In NSA mode, 5G and 4G send data simultaneously over a dual connection, usually 5G in TDD mode and 4G in FDD mode. In this way, what should the mobile phone transmit power be? 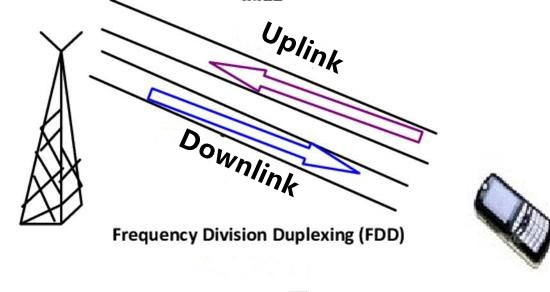 In SA mode, 5G can use TDD or FDD single carrier transmission. And aggregate the carrier of these two modes. Similar to the case of NSA mode, the cell phone needs to transmit data simultaneously on two different frequency bands, and TDD and FDD two modes; how much power should it transmit? 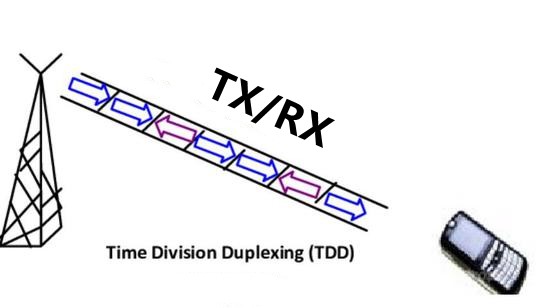 Besides, how much should the mobile phone transmit power if the two TDD carriers of 5G are aggregated?

3GPP has defined multiple power levels for the terminal.

On Sub 6G spectrum, power level 3 is 23dBm; power level 2 is 26dBm, and for power level 1, the theoretical power is larger, and there is currently no definition.

Due to the high frequency and transmission characteristics is different from Sub 6G, the application scenarios are more considered in fixes access or non-mobile phone use.

The protocol defines four power levels for millimeter-wave, and the radiation index is relatively broad.

At present, 5G commercial use is mainly based on the mobile phone eMBB service in Sub 6G band. The following will specifically focus on this scenario, targeting the mainstream 5G frequency bands (such as FDD n1, N3, N8, TDD n41, n77, N78, etc.). Divided into six types to describe:

From the above six types, we can see the following characteristics:

So, why does protocol care so much about TDD?

As we all know, the telecommunication industry has always had different opinions on whether electromagnetic radiation. Still, for the sake of safety, the transmission power of mobile phones must be strictly limited. 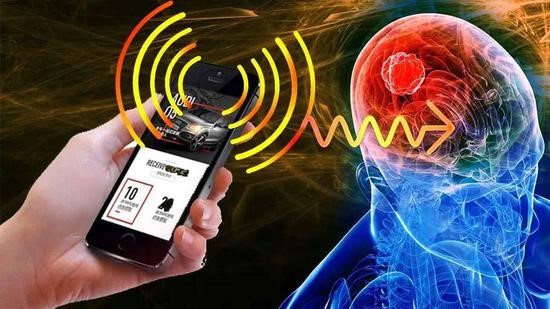 Currently, countries and organizations have established relevant electromagnetic radiation exposure health standards, limiting mobile phones’ radiation to a small range. As long as the mobile phone complies with these standards, it can be considered safe.

These health standards all point to one indicator: SAR, which is specifically used to measure the effects of near field radiation from mobile phones and other portable communications devices.

SAR is a specific Absorption Ratio. It is defined as measuring the rate at which energy is absorbed per unit mass by a human body when exposed to a radio frequency (RF) electromagnetic field. It can also refer to the absorption of other forms of energy by tissue, including ultrasound. It is defined as the power absorbed per mass of tissue and has watts units per kilogram (W/kg).

China’s national standard draws on European standards and stipulates: “the average SAR value of any 10g of biological for any six minutes shall not exceed 2.0W/Kg.

That is to say, and these standards evaluate the average amount of electromagnetic radiation generated by mobile phones over a while. It allows a little higher in short-term power, as long as the average value does not exceed the standard.

Therefore, to compensate the TDD mode’s transmission power by 3dB, it is on the premise of SAR standard to adjust the difference between TDD and FDD, and which can reach 23dBm on average. 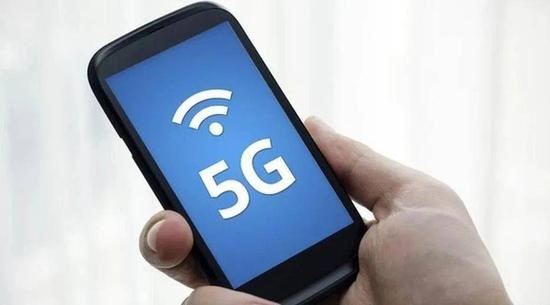